At Gronder Field, where the Battle of the Eagle and Lion was once held, the house leaders of five years ago have a fateful reunion...but this time, the contest between the Empire, the Kingdom, and the Alliance is no mock battle. 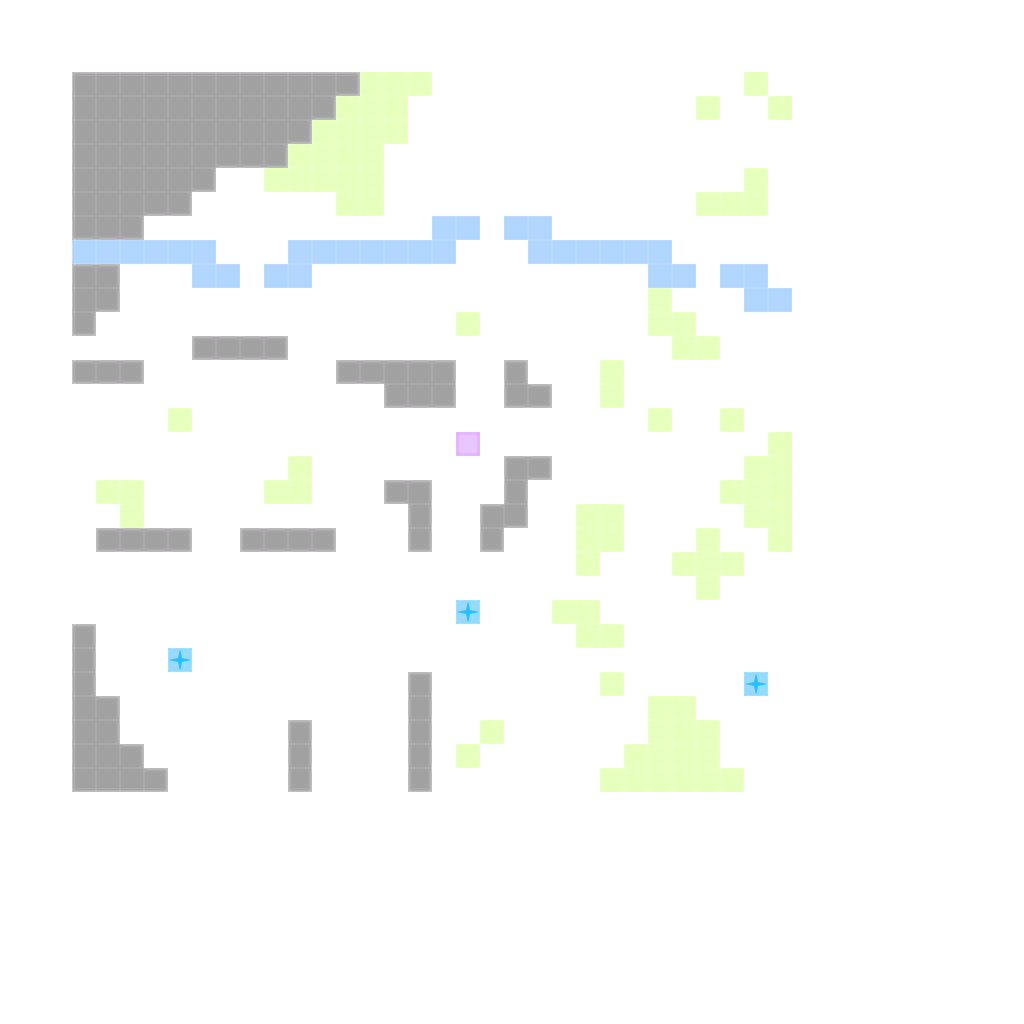 Triggers for battle dialogs are still being mined. Only raw text is shown below.
link